As part of a global campaign day, Sheffield Friends of the Earth will be joining in a march in Sheffield which will start from Devonshire Green at 1pm and make its way through the city centre to a rally at Barkers Pool, outside the City Hall.

We will gather from 12 noon at the top end of Devonshire Green, opposite the Medical Centre with plenty of banners and masks! 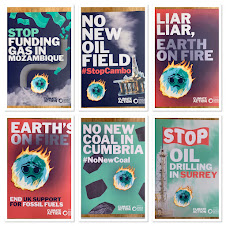 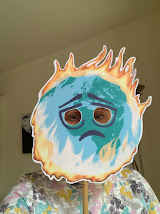 As global leaders are gathered in Glasgow for COP26, the UN Climate Change Conference described by many as the world's 'last best hope' of keeping global temperature rise since the industrial era began to below 2 degrees - ideally below 1.5,  we want to show the public's support for strong measures to tackle this while recognising that the countries who have has least part in causing the rise (adding very little carbon to the atmosphere) are those who are going to be first and worst affected.

Climate justice demands that the countries in the global south whose lives and livelihoods are at stake are supported by the rich nations to adapt to the climate change those countries have caused.

email admin@sheffieldfoe.co.uk with any queries