Sheffield Friends of the Earth are thrilled that Sheffield City Council unanimously declared a Nature Emergency in Sheffield and vowed to take action to address it at the first meeting of the new council in June. 😁

The announcement followed months of pressure by ourselves and other campaigning groups who then came together as Nature Recovery Sheffield. A ‘mass declaration’ of a nature emergency in Sheffield by individuals, groups and organisations took place on May 21st and had over 1000 sign ups - a great success. The campaign was enhanced by widespread coverage in the local papers and extensive social media coverage.

The hard work starts now – and steps on the road to a nature recovery plan are already being taken.
(Thanks to Matthew Roberts, via Sheffield & Rotherham Wildlife Trust, for the image!) 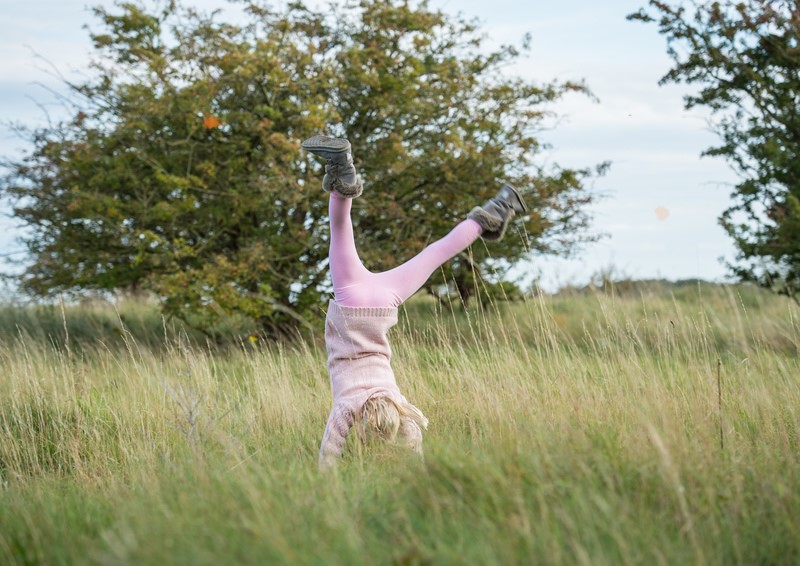