Lindy welcomed David Green, long time FoE supporter who also worked for FoE on their Energy campaign. He is now part of a team voluntarily advising on the CEE bill. He shared a presentation and explained much of the background and context to the bill, the importance of building alliances, and using our existing alliances, to lobby and generate wide support for the campaign and ensure MPs get the message of support from a wide range of constituents, as well as the environmental campaign groups. There was discussion about how best to lobby Sheffield MPs and the potential to lobby Sheffield peers in due course to ensure support when the bill goes to the Lords.

Richard T updated on the March 26th “Banner Drop” and Twitterstorm in support of the bill which will provide an opportunity to make campaigning videos that will all be shared at the same time on the day via Twitter. Lindy asked about the potential to build on the positive outcomes from the UK Citizen’s Assembly on Climate Change (report published in September) and further potential for deliberative democracy to drive policy change. Duncan Friend reflected that there had been very little in the media about the CEE bill and public awareness is likely to still be very low. Dawn reflected on the need to coordinate events to raise awareness.

• We welcomed Sue Scott, from Bassetlaw who was joining the local group meeting for the first time.

• Clare shared the good news from the Owlthorpe Fields campaign that Natural England has designated and mapped the Woodland of Ochre Dyke as ancient woodland.

• Returning to traditional pattern, the AGM will be combined with the April meeting.

Ecological Emergency petition: 427 people had signed the petition in 4 weeks, and Sheffield Green Parents very similar petition had many more. Sheffield Greenpeace also held a well-attended online event with a number of speakers, including Lindy who explained the reasons behind our petition. As a result of the pressure from the petitions, the event and social media, Mark Jones met with a group, including Lindy, to discuss ways forward. The meeting included many councillors who were broadly supportive of the aims of the petition. However, Mark Jones expressed the view that he did not want to just pay lip service to such an important issue.

The outcome of this meeting was that Sheffield Green Parents presented their petition at full Council meeting on Feb 3rd and Lindy asked a question. Mark Jones replied to both with much the same message as at the meeting but said he would convene a further meeting. He subsequently emailed out a draft of a paper in which the declaration of an ecological emergency is certainly mooted, but has yet to follow up with the offer of a meeting.

Simple Steps to Combat Climate Change online event 27th Feb 2021: Plans and promotion for this event are going well – so far at least 49 people have signed up. The event focusing on actions people can take to reduce their own/their community’s/their workplace’s carbon footprint. Helen has produced a video to advertise the event and materials/handouts for sharing information after the event. They will use breakout rooms for discussion and also encourage lobbying in every session.

Tree campaign Lindy had an online meeting with Catherine Nuttgens, SCC Forestry Manager and learnt more about the necessary steps re tree planting, but the lockdown measures make it impossible for us to undertake one this season. Catherine is the going to be the speaker at our March meeting, explaining her role and how it fits within the tree management structure of SCC. They are apparently running out of spaces for planting and we can suggest potential additional locations. Liddy pointed out that trees need caring for post-planting & Lindy said she thought Catherine Nuttgens was aware of this and had proposals to bring forward soon. Duncan suggested asking about Woodland Trust current plans and Richard suggested Green City Heritage work with Woodland Trust and may also be useful partner. Reference back to the FoE planting of trees in Greenhill Park, Lowedges could be helpful.

Local Council elections - The postponed local elections are going ahead in May 2021 and there is a need to ensure candidates from all parties are encouraged to put forward environmental policies. It was proposed we considered organising an online hustings with representatives of all political parties, as encouraged and supported by national FoE campaign. It was suggested we did this at constituency level to make it manageable and get candidates across all parties to engage and so we may run up to six events if enough interest. Next steps will include inviting all parties to put forward candidates to represent them at hustings. We need to establish a small working group to plan these.

Sheffield Council’s ‘Pathways to Decarbonisation’ report is not yet formally published but Lindy has been part of an SCC group looking at the draft report which now requires action from the council. The SCA meeting tomorrow will have brief presentations on all the different sections and anyone is welcome to attend. Further feedback and discussion following publication (March, or possibly April meeting). (https://www.sheffieldclimatealliance.net/events/sca-monthly-meeting for details).

• Supporters: The recent petition has resulted in a significant boost to the numbers signed up to the database which now stands at 312.

• Sheffield Renewables' Annual General Meeting – this will take place on Saturday, 27th February, 2021 from 10 am to 12 noon (on-line via Googlemeet); Clare hopes to representing us. 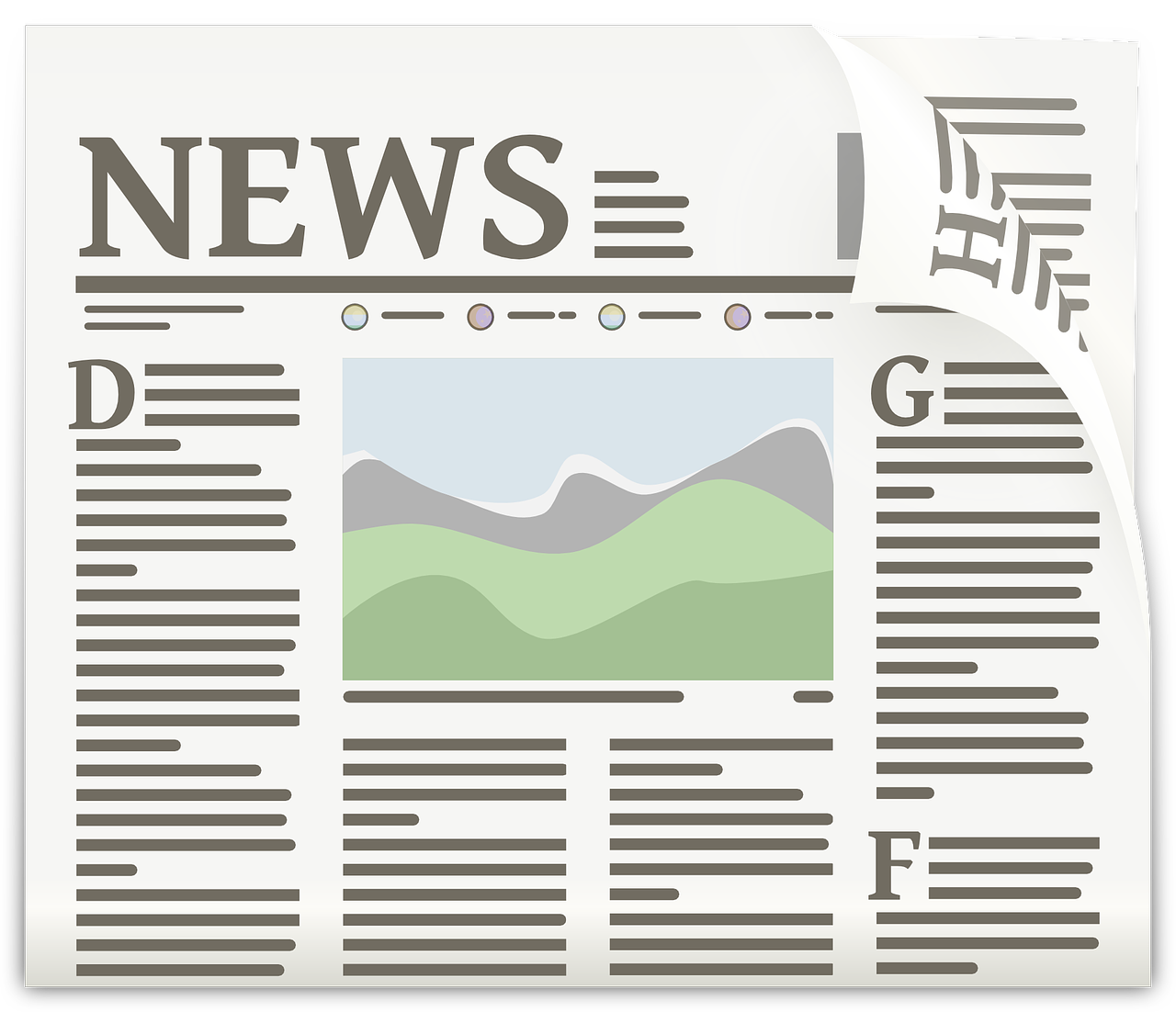 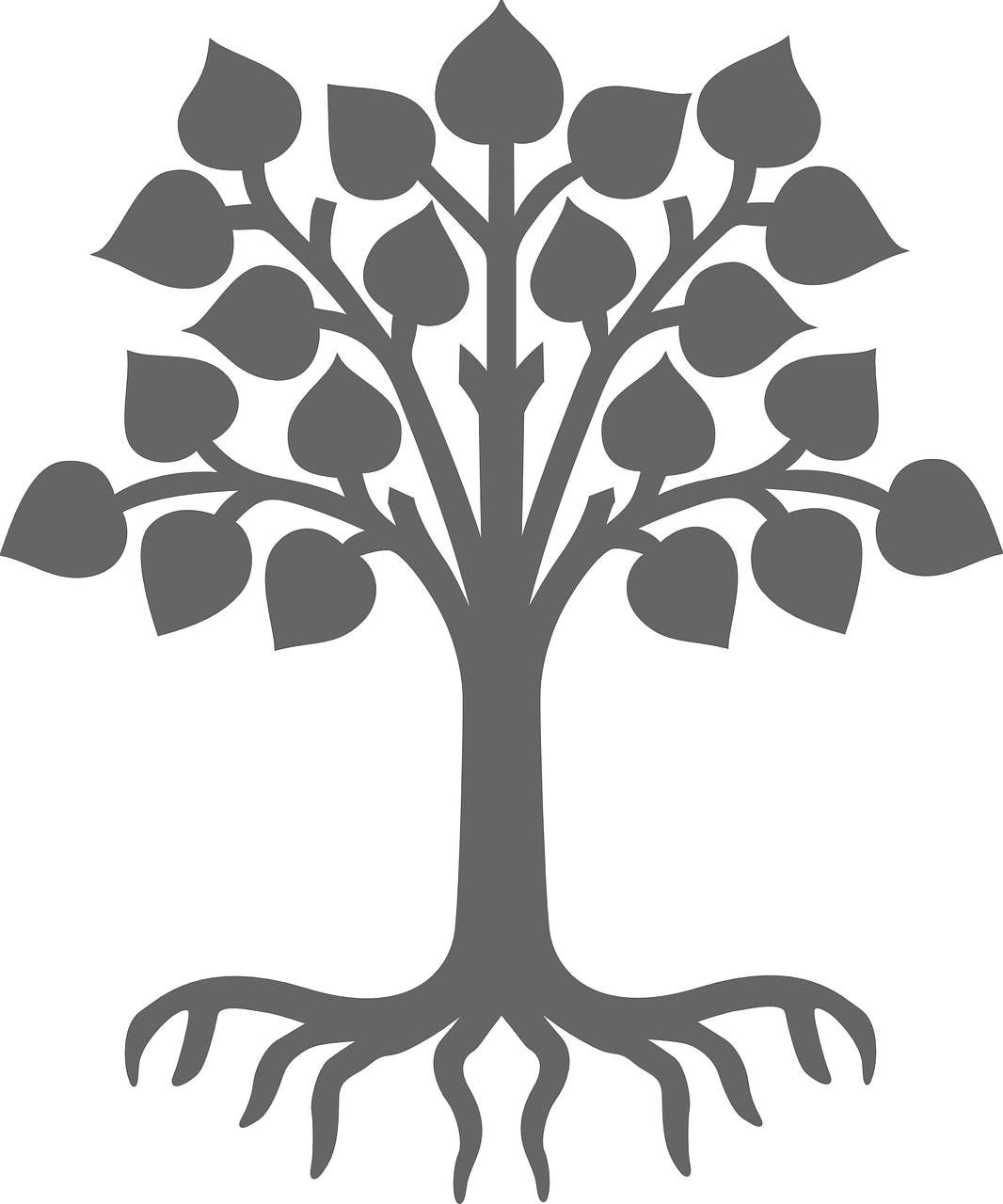