on August 17, 2020
Sheffield Friends of the Earth Local Group Meeting
Notes from meeting (via Zoom) on 17 August 2020 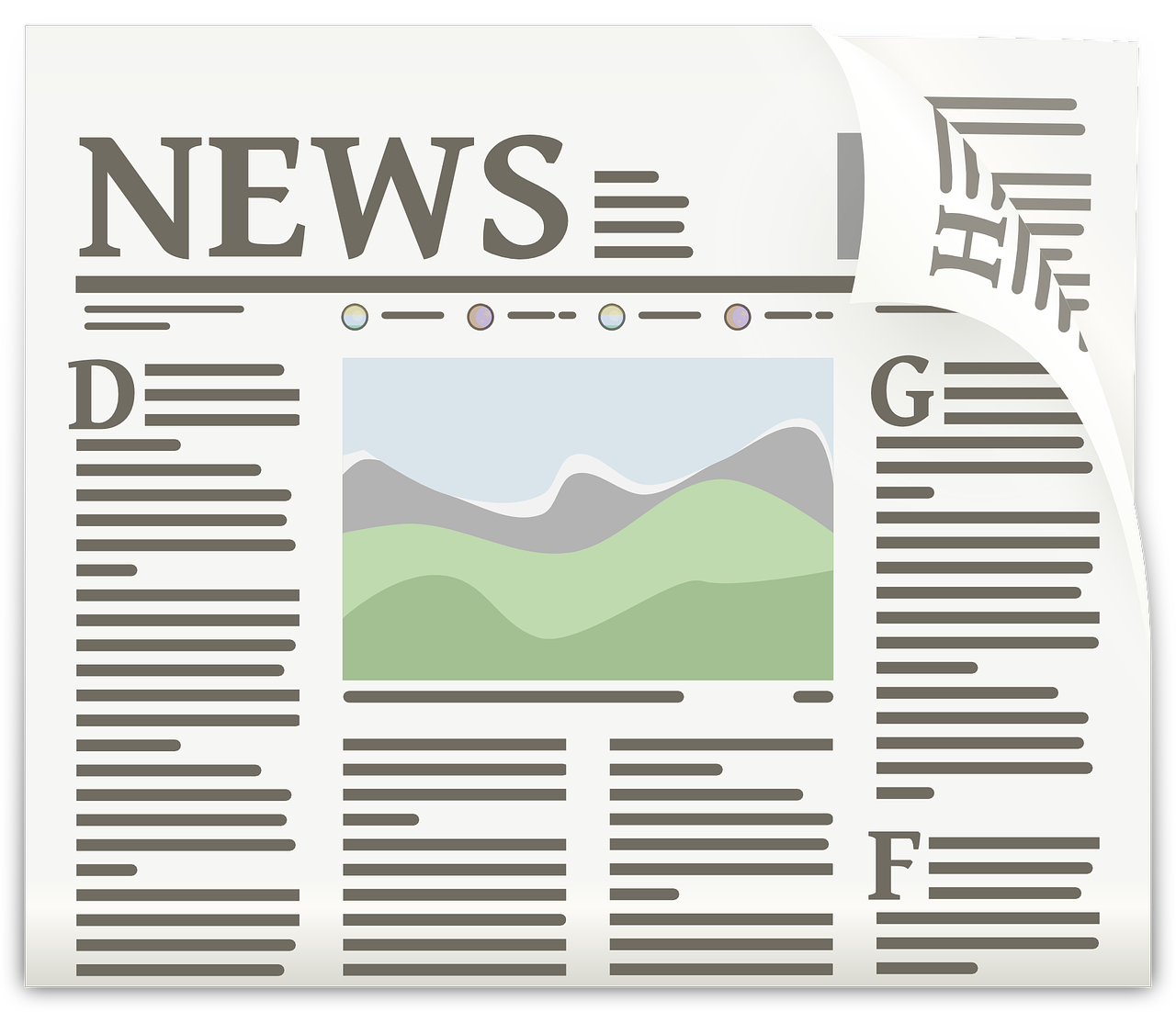