on June 03, 2020
On Tuesday 2 June 2020, Richard from Sheffield Friends of the Earth was present on a webcast by Sheffield City Council's Planning Committee. A recommendation by officers to accept the planning application from Avant Homes to develop the site at Owlthorpe was thrown out by Sheffield City Council Planning Committee on a vote of 10 against the recommendation with 2 abstentions.
Cllr Jane Dunne led the charge as councillor after councillor spoke against the development. Earlier they had listened to a range of arguments against put by Clive Betts MP, Liz Ballard from Sheffield and Rotherham Wildlife Trusts, Andy Tickle from CPRE, and a number of presentations from Owlthorpe Fields Action Group.
This was not a done deal but Sheffield Friends of the Earth have consistently supported this group, encouraged them to hang on in there, advised them a long the way. It's a great victory for Owlthorpe Fields Action Group. They are realistic enough to know that it's far from over. The development has been thwarted for now. Let's all celebrate that. 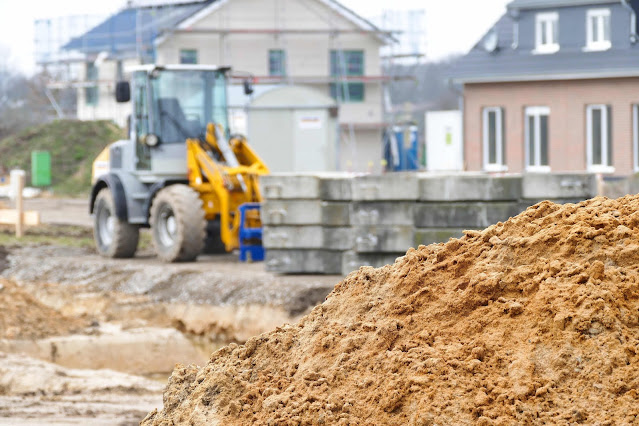