Cycle Sheffield
Richard attended  a Cycle Sheffield event on behalf of the group, where the local City Region strategy was discussed and they are launching a city cycle map. 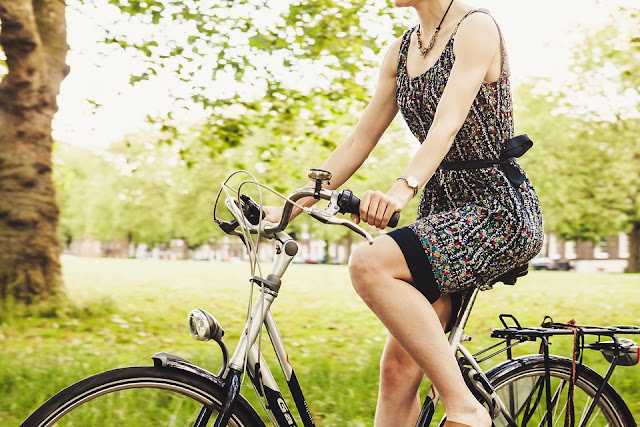 Convention of the North
Richard attended the “The Convention of the North” which took place at Magna and presented the FoE policy in the discussion on HS2 but reported a disappointing level of engagement or real debate, or acknowledgement of climate emergency by business interests. There is a campaign trying to prevent the Woodhead Tunnel being permanently closed (so it can be used solely for electrical cables and could not be reopened for trains) which we have been asked to support.

If anyone is interested there is a link with the Peoples Powerhouse and the People’s Powerhouse Charter. Also if you would like to read about a different high speed rail project the click here.
Air Pollution Transport