on July 15, 2019
June provided an update about the latest with fracking applications in South Yorkshire. We are still waiting for a decision on Woodsetts which has been referred to the national planning inspectorate and the decision will be made by the DHCLG minister James Brokenshire.  The Conservation Environmental Network (CEN) has come out against fracking suggesting that there is increasingly limited political support.

The regional anti-fracking groups are meeting on later in July. 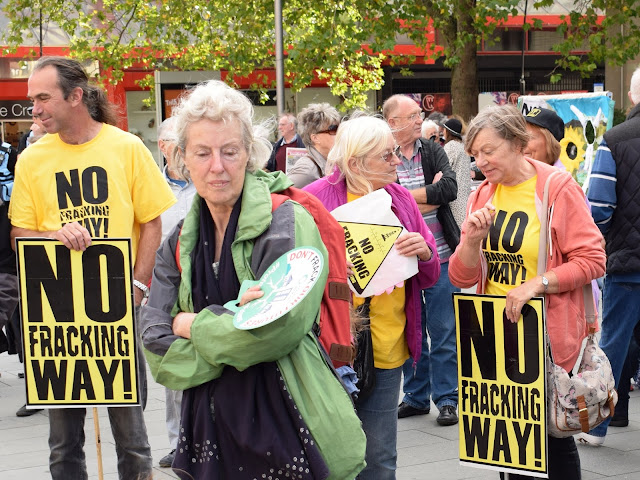