on July 15, 2019
The Time is Now
The mass lobby of Parliament  on 26 June was well attended (12,000 people) and there was an opportunity to meet up with our local MPs including Clive Betts and Louise Haigh. 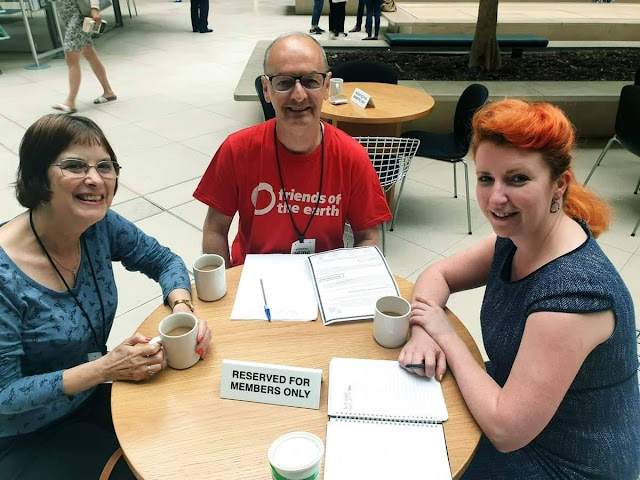 The Sheffield City Council Climate Emergency debate was held on Wed 3 July   the Tyndall Centre report was presented with specific targets for Sheffield. Hope for the Future were also present. There is some concern that actions are urgent and the introduction of a Citizens’ Assembly could introduce further delay to some actions. 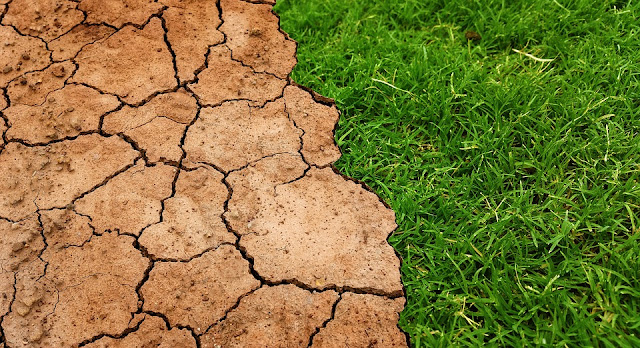 Climate Strikes
There is a meeting on 24 July at Quaker Meeting House (Richard and June attending) to discuss the schools strike on 20 Sept.