on April 15, 2019
June provided an update on anti-fracking events. The appeal against INEOS injunction was partly successful; an international tribunal have recommended a global ban on fracking; fracking companies are trying to get rules on earthquakes associated with fracking relaxed.

Richard has some new anti-fracking publicity materials that focus on earthquakes associated with fracking activities. There may be protests about “Team INEOS” cycling sponsorship.  There may be action planned associated with the Tour de Yorkshire. There is an event planned at Mam Tor on 9 June and we are providing funds for transport. There is a May Day event in Sheffield on 4th May and event in Chesterfield on 6th May. 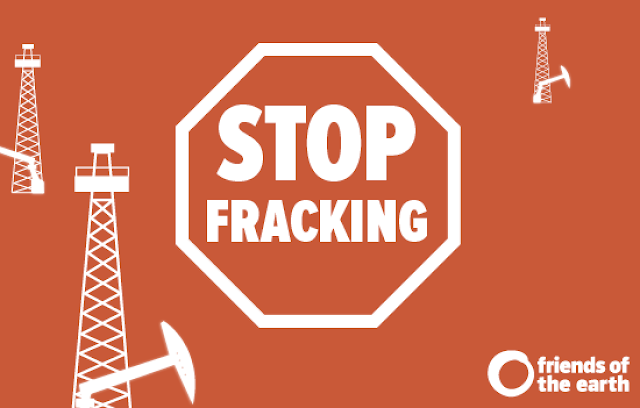