on May 21, 2018
June provided an update on the local council response to the proposed changes in planning regulations to make it much easier to get planning permission for fracking – locally there is significant disquiet. The new Lord Mayor is also a Green councillor and has taken an active interest in local campaigns and has visited Tinker Lane. The newly elected Mayor for the Sheffield City Region, Dan Jarvis also needs to be lobbied to ensure he is aware it is a local priority although there is still uncertainty about his tenure at the moment. Yorkshire Post has published an article on the expert opinion on the need for buffer zones whilst the national government has not made any decisions about buffer zones.

Several events in May including one at Misson Springs (highlighting threat to owls) and event at Clumber Park this weekend. Harthill is still awaiting a decision post-enquiry.

Events coming up in June include
Actions: 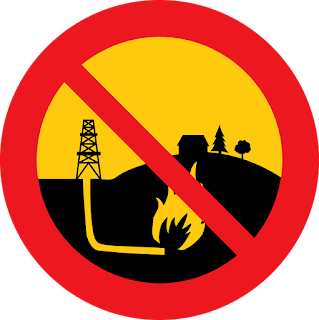