on April 16, 2018
Robin Hood event – this generated good media coverage and some useful conversations despite relatively low numbers at some of the street theatre. 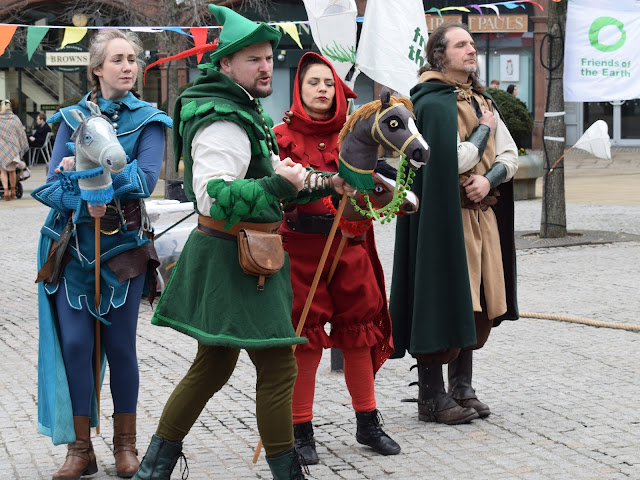 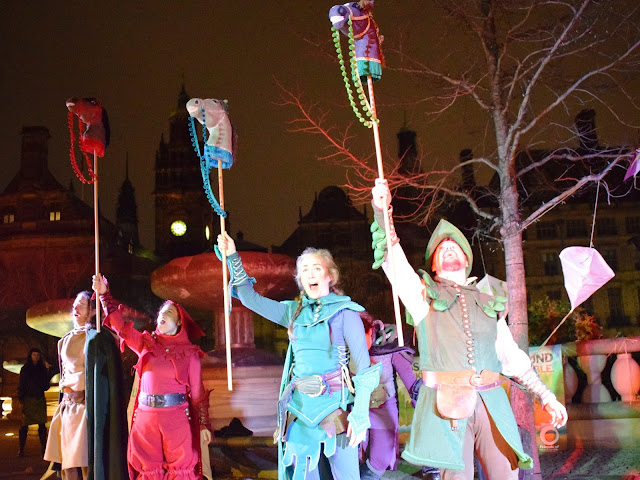 Richard gave an update on the Ecclesfield water treatment inquiry.