on April 16, 2018
Coordinator's Report
At the 2017-2018 Annual General Meeting (AGM), Shaun highlighted our activities and successes over the past year. See below for the report.

Election of Officers
The election of officers for 2018-2019 are:
Accounts
Liddy presented the accounts. If you would like a copy then please get in touch. see the contacts page.
Campaign priorities for 2018-2019
Air pollution has been less a priority with less steer from FoE nationally but there will be a national Day of Action later in the year we could support with a “one-off” event.

Plastics campaigning could be done in collaboration with Plastics Free Project which has 1000+ members and in developing a positive and focused campaign. Next steps would include supporting businesses to reduce plastics use and Charlotte’s group have many ideas for specifically targeting local cafes to help them to reduce their use of plastic e.g. straws or takeaway containers. There is for the local group potential to support strategy development and look for whether FoE nationally will have useful resources.
2017 - 2018 Yearly Review
April 2017 - April 2018 has been a busy year for the group. Here is a list of the highlights from the year.
Roles
Air Pollution 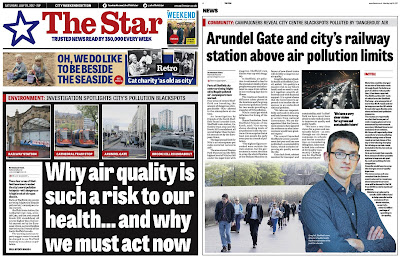 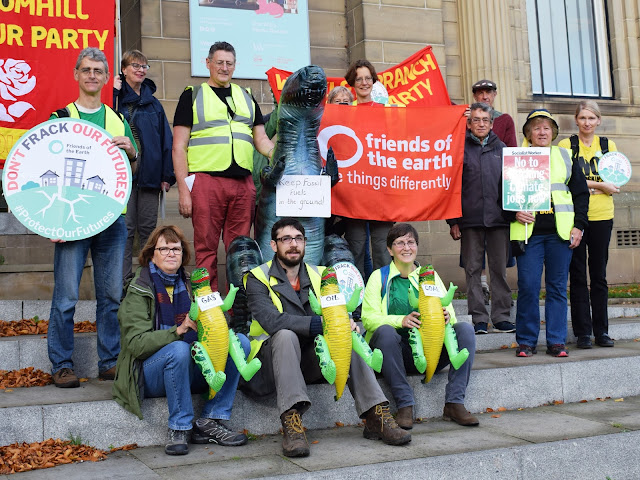 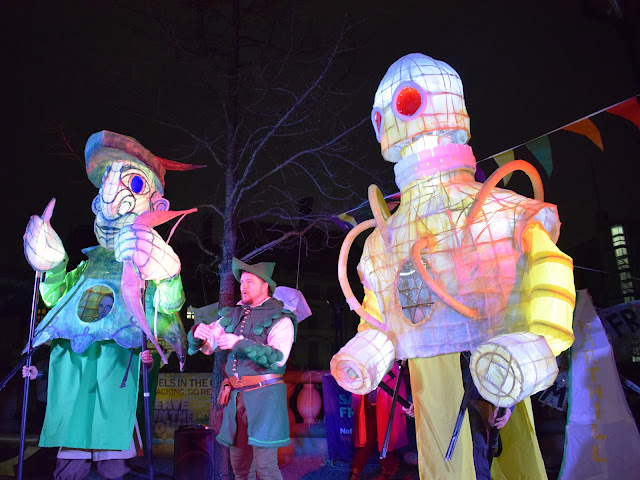 Food
Other Campaigns
Events
Media
Social
Other Things
2018 - 2019
Hopefully the new year of campaigning will see many more people getting involved and we’ll achieve many more success stories. Our success is 100% a result of the volunteers giving up a bit of their time to make a difference.
Accounts