on December 22, 2017
2017 has been a busy year for the group. Here is a list of the highlights from the year. If you'd like to join us and help make 2018 even more successful then please get in touch with Shaun - See Contacts section. 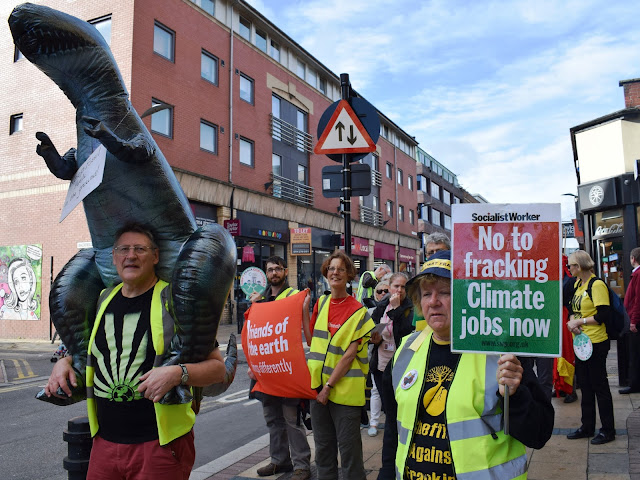 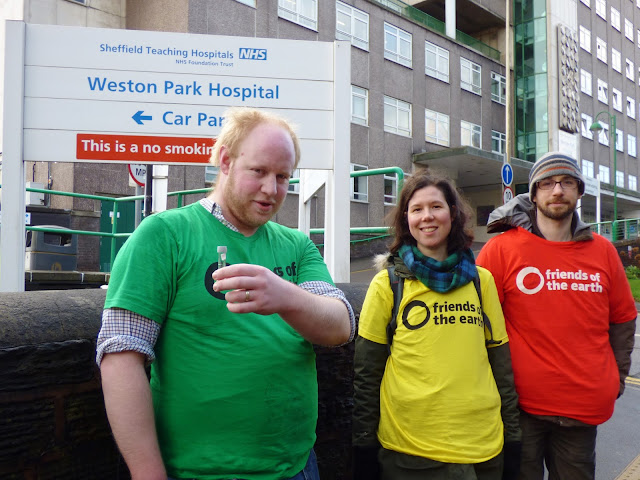 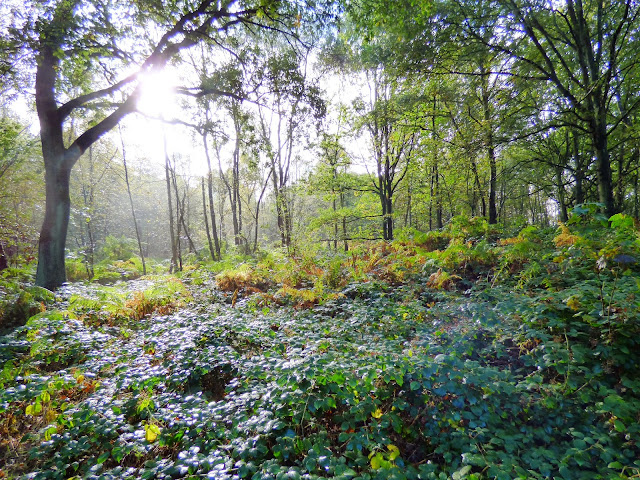 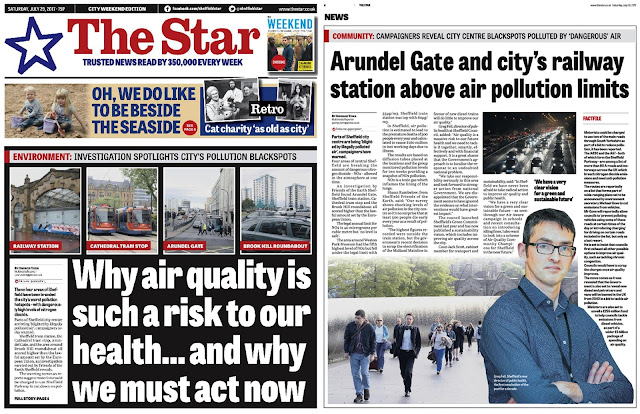