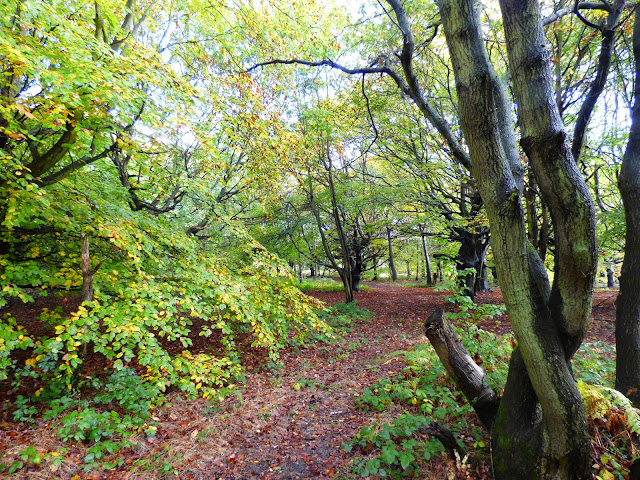 Rotherham Waste Site
We were contacted by a resident living in Kimberworth, Rotherham where the Environment Agency have granted  a variation to a permit that is allowing a local operator to deposit 205,000  tons of waste per year. The site is surrounded by an Ancient Woodland which  will be subject to damage because of this action. There has been a large public outcry and Rotherham Borough Council are involved. The only issue that  has not been discussed so far is the environmental impact of this action. David agreed to contact pass on this information to wildlife and woodland groups to see if they could help.
Habitats