on February 15, 2016
David has been trying to uncover the ownership of the company wanting to demolish Smithy Wood, an ancient woodland, and turn it into a motorway service station. It appears a very complicated arrangement similar to that of companies who legally avoid tax. David is to take this forward and will update us of his progress.

It was suggested that this information should be given to Private Eye and other media organisations. 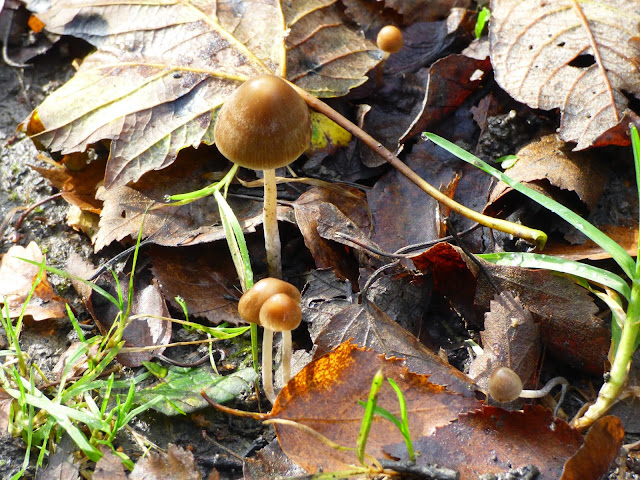