on December 21, 2015
We would like to run another film festival in 2016. We believe the Festival of Debate will be running events during March-May and September-November in 2016. We'd be keen to work with them following last year's successful event. 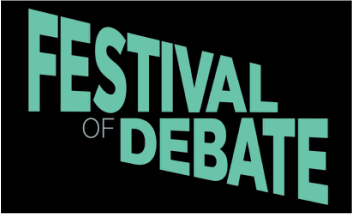 During May there are many food related events such as the Sheffield Food Festival and Meat Free May. The Festival of Debate should also be running in May so we could try linking all three events together to create a mini food film festival. The idea would be based on showing 3 short 10 minute films at regular intervals during the day. People could pop in watch a film and grab a drink and a bite to eat.

We believe that Sheffield Climate Alliance are showing Cowspiracy in the near future. Also CND are looking for ideas and links for a film festival.
Films