on November 16, 2015
The application to grant Smithy Wood a Village Green Status has failed so the fight goes on.

David has put in an objection which will be put forward to the council on the 17th January 2016. Some of the key point are:


David is to see his MP regarding this issue. It was suggested that if we all contact our own councillors with the presentation and information from David then they will go to the meeting with the information needed to make a good decision as at the moment only lobbying from the applicants has been put forward and their information.

There are lots of signatures on the petition put forward by SRWT, Woodland Trust, Campaign for Rural England and CRAG. David did a presentation at Ecclesfield which was well received. David is trying to coordinate all the opposition groups. 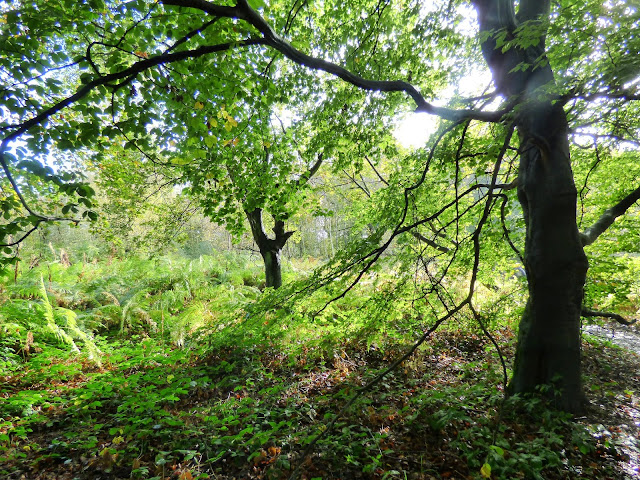