Low Edges stall was very successful with over 100 post cards signed. The draw of the model is very useful and the colouring activity which Kiran organised is a good idea.

At Wortley Hall 54 postcards were signed and Friends of Wortley Hall Gardeners approached us as they would like us to give a talk on climate change and gardening. Beatrice is to phone them up.

Could we look at the Stocksbridge festival later in the year as it was successful last year in that it was a different set of people? The Nether Edge festival is 12th September have we got anything booked for that? Next meeting for sub group is 15th September 6:00 in Red Deer.

Check out our diary for all stall dates. 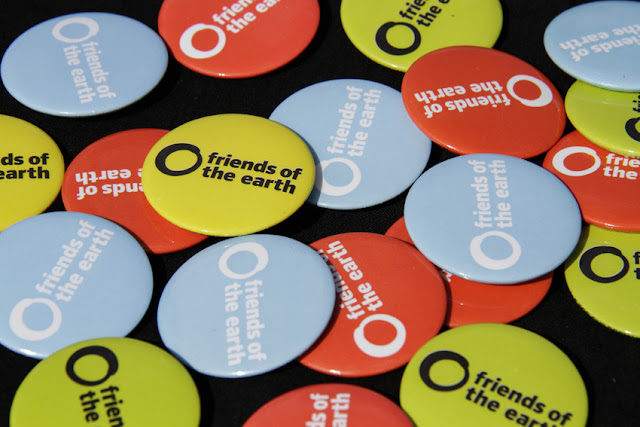