on August 17, 2015
Cllr Mike Drabble wants to meet us on Thursday 20th August at the Town Hall to discuss the Run on Sun campaign. We are also meeting with Cllr Terry Fox on Wednesday 19th August in the Town Hall. This meeting was supposed to be just Beatrice and Cllr Fox but thanks to Cllr Drabble’s intervention more people can be there.

The Run on Sun postcards that were signed on the recent stalls have all been replied to.

We would like a map to put on the stalls so that people can note where they have seen solar panels on roofs.

Richard is to send information to some Primary Schools regarding the Run on Sun campaign. 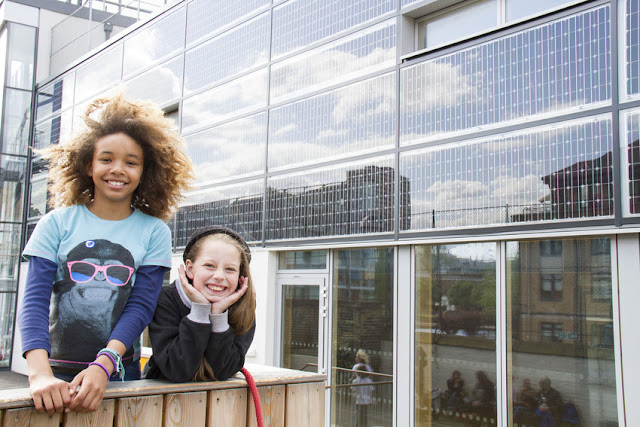 The further demise of the Green Deal is posing difficulties in that we are not sure how it will affect the campaign. The main sticking point is the difference between domestic and non-domestic usage and how much Feed in Tariff will be accepted. The belief is that the Green Deal is dead and that domestic users will no longer benefit from the FiT but the lack of information is creating much uncertainty; we will however, go ahead with the campaign.
Energy Renewables